Photo Credit: Capri23auto via Pixabay.  Mar 22, 2018 | Original Story from the University of Lincoln.

Mating between domesticated dogs and wild wolves over hundreds of years has left a genetic mark on the wolf gene pool, new research has shown.

The international study showed that around 60 per cent of Eurasian grey wolf genomes carried small blocks of the DNA of domestic dogs, suggesting that wolves cross-bred with dogs in past generations.

The results suggest that wolf-dog hybridization has been geographically widespread in Europe and Asia and has been occurring for centuries. The phenomenon is seen less frequently in wild wolf populations of North America.

Researchers examined DNA data from grey wolves – the ancestors of the domestic dog – to determine how much their gene pool was diluted with the DNA of domestic canines, and how widespread the process of hybridization is.

Despite the evidence of hybridization among Eurasian grey wolves, the wolf populations have remained genetically distinct from dogs, suggesting that such cross-breeding does not diminish distinctiveness of the wolf gene pool if it occurs at low levels.

The results could have important conservation implications for the grey wolf, which is a keystone species – meaning it is vital to the natural balance of the habitat it occupies. The legal status of hybrids is still uncertain and unregulated.

Studying a specific type of genetic variation in the DNA sequences of wolves and domestic dogs – called Single Nucleotide Polymorphisms (SNPs) – the scientists identified the transfer of dog gene variants into wolf genomes.

A single DNA sequence is formed from a chain of four nucleotide bases and if some individuals in a population do not carry the same nucleotide at a specific position in the sequence, the variation is classified as an SNP.

Dr Malgorzata Pilot, from the School of Life Sciences at the University of Lincoln, said: “The fact that wild wolves can cross-breed with dogs is well-documented, but little was previously known about how widespread this phenomenon has been and how it has affected the genetic composition of wild wolf populations.

“We found that while hybridization has not compromised the genetic distinctiveness of wolf populations, a large number of wild wolves in Eurasia carry a small proportion of gene variants derived from dogs, leading to the ambiguity of how we define genetically ‘pure wolves’.

“Our research highlighted that some individual wolves which had been identified as ‘pure wolves’ according to their physical characteristics were shown to be of mixed ancestry. On the other hand, two Italian wolves with an unusual, black coat color did not show any genetic signatures of hybridization, except for carrying a dog-derived variant of a gene linked to dark coloration. This suggests that the definition of genetically ‘pure’ wolves can be ambiguous and identifying admixed individuals can be difficult, implying that management strategies based on removal of suspected hybrids from wolf populations may be inefficient.

“Instead, our study has highlighted a need to reduce the factors which can cause hybridization, such as abundance of free-ranging dogs, small wolf population sizes, and unregulated hunting.”

This article has been republished from materials provided by the University of Lincoln. Note: material may have been edited for length and content. For further information, please contact the cited source. 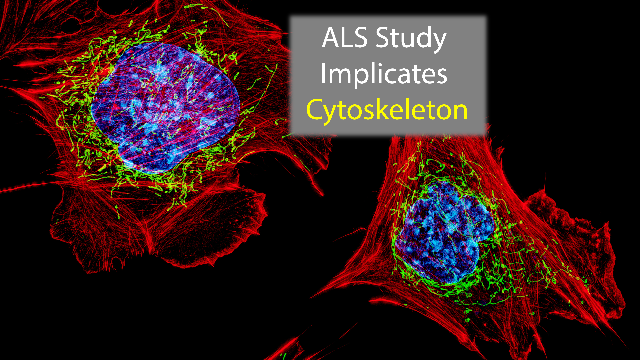 NewsA huge team of international researchers has identified a gene associated with amyotrophic lateral sclerosis (ALS). The gene, KIF5A, further implicates the cytoskeleton as a common factor in the disease.

END_OF_DOCUMENT_TOKEN_TO_BE_REPLACED 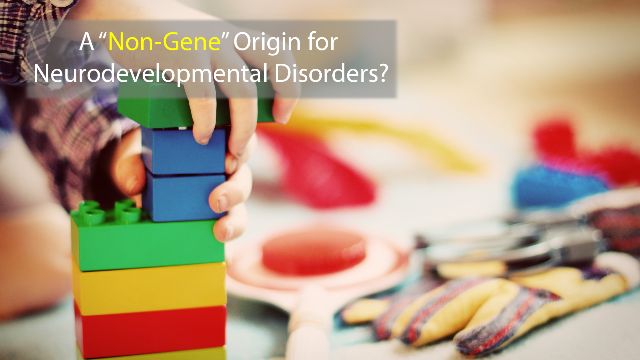 NewsMutations in non-coding regions of the genome, which don’t contain genes, but control the regulation of other genes, may hold answers to rare developmental disorders that affect the nervous system.

END_OF_DOCUMENT_TOKEN_TO_BE_REPLACED 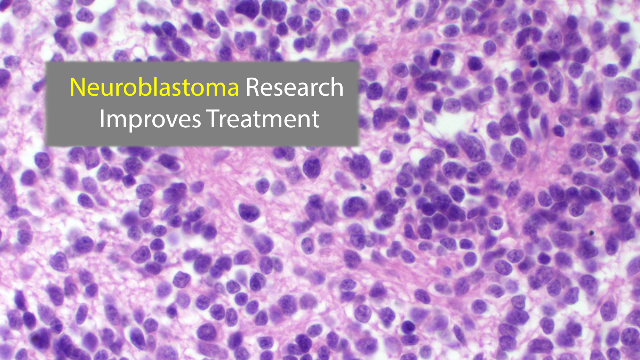 NewsNeuroblastoma, a childhood cancer, is treatable in less than half of aggressive cases, but new RNA biomarkers may help identify high-risk patients faster and lead to better prognosis.